Maybe you watched Vietnamese MasterChef’s episode of challenge with egg dishes and saw that good cooks still confused when cooking eggs.Do you want to know some recipes? Qua Ngon restaurant would like to share with you tips to cook dishes from eggs.

– Put eggs tidily in the pot, then pour water into it so that water reaches the level of over one knuckle from the surface of eggs.

– Boil eggs over high heat. After that, turn the stove off and cover the pot for a while so that the remaining heat continues to cook the eggs. Depending on the egg size, you can estimate the suitable time: 15 minutes (eggs of over 63 grams in weight); 12 minutes (over 57 grams); 9 minutes (over 50 grams). 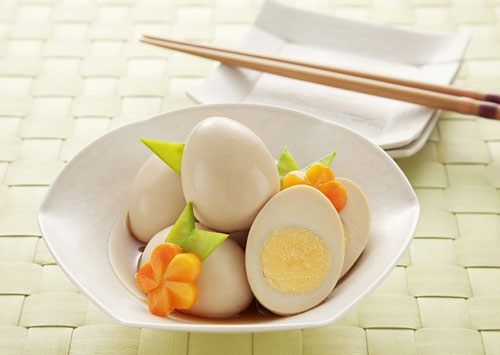 – Decant the water; shake the pot lightly to break the egg shells, then steep eggs in cold water to cool them. Peel egg shells under the running faucet.

– Eggs boiled for too long will have a thin light green film around the yolk.

– Boil over low heat in order for water has boiling bubbles.

– Crack egg into a bowl, move the bowl near the surface of water, and slowly turn it sideways. When egg is nearly the mouth of the bowl, pour it into the pot quickly.

– Cook it until the egg white is solidified and the yolk is still soft, in 3 – 5 minutes, and do not turn it over.

– Use the big ladle with holes to take egg out and leave it to drain.

Tip: You can use tissue to absorb water from the egg more quickly underneath the ladle. 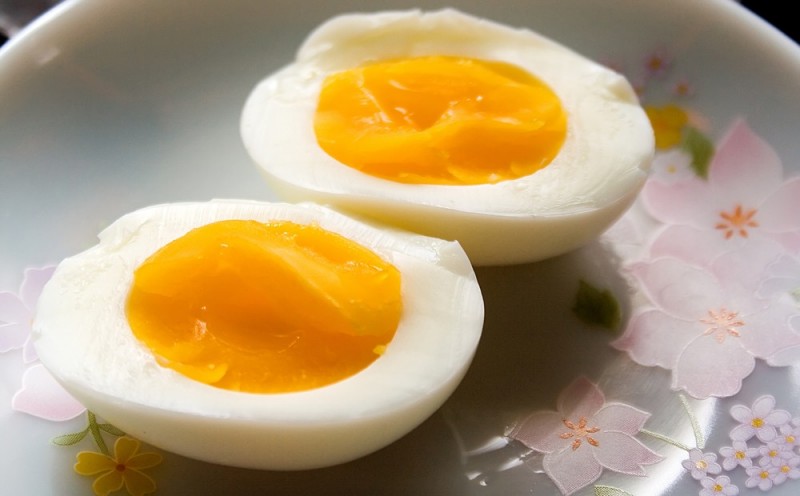 – Crack egg into the bowl, mix it with a little salt and pepper and milk (1 spoon of milk per egg).

– Melt a little butter in a non-stick pan over medium heat, then pour the mixture of egg and milk into the pan.

– When egg has just solidified (in about 30 seconds or the bottom layer is done to a turn), use the cooking shovel to shovel and turn egg slightly to make big solid pieces. Continue to turn it over until egg is thickened and dried (not liquid anymore).

Tip: In order to make egg smooth, you should shovel and turn it over continuously. 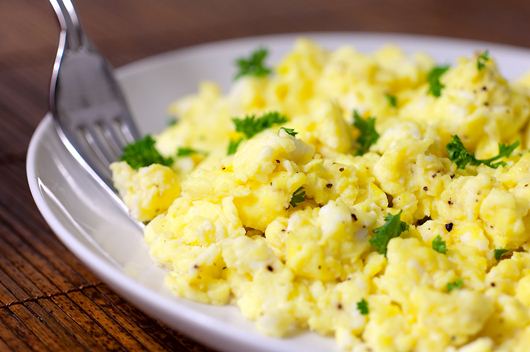 – Melt butter in a non-stick pan till it bubbles over slightly high heat.

– Crack one egg at a time into the pan, and turn down the stove immediately.

–  Wait until the egg white completely cooked and the yolk has just solidified, use cooking shovel to turn the egg over carefully so that the yolk is not broken. Cooked egg as long as you want.

Tip: Fry egg over low heat so that it is not tough and callous. 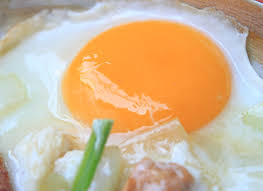 – Crack egg into a bowl, mix it with salt, pepper and water (1 spoon of water per egg).

– Melt butter in a non-stick pan so that it bubbles over medium heat. Turn the pan evenly so that butter covers its whole surface.

– Pour the egg mixture into the pan (the edge of egg can be cooked immediately). When egg is nearly cooked, use cooking shovel to lift it a little bit so that the uncooked part of egg flows to the bottom of the pan. Do it many times until egg is cooked and not liquid anymore. 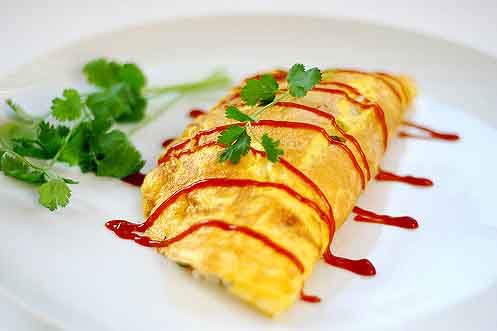 – Put stuffing (tomatoes, mushrooms, onions, etc. as you want) on one half of egg. Use cooking shovel to turn the other half of egg over so as to cover the stuffing, and cook it as well as you want. Take egg out of the pan.

Tip to cook egg: Because egg is cooked quickly, you can cook the stuffing first. The suitable rate of stuffing is about 1/3 or ½ of cup of stuffing per mixture of 2 eggs. 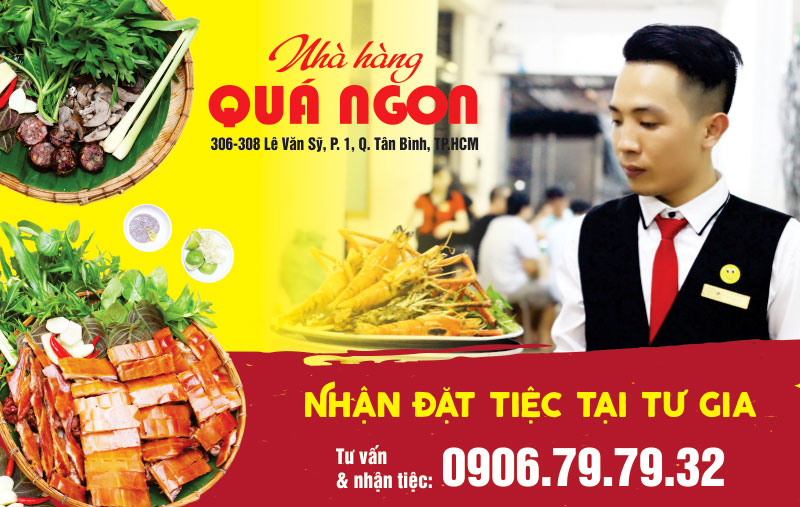